It’s been awhile, virtual world. Things have happened. Offline life has been lived and enjoyed, and there are lots of things I’m thankful for this fall (almost winter–something for which I’m not thankful or excited):

Forthcoming Albanian translations of two of my poems, “California” and “I’ve Been Meaning to Write,” in the Albanian language journal, Jeta E Re (courtesy of writer and translator Uk Lushi) 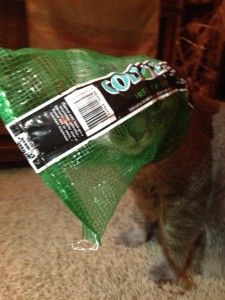 The fact that I’ll be returning to Wuhan, China to teach “Introduction to English Literature for TESOL Graduate Students” in January 2013 and spending two days in Beijing on my way to Wuhan (how should one spend two days in Beijing?)

My favorite long poem from my second manuscript, “Elevator: A Love Story,” appears in the debut issue of Better: Culture & Lit (with audio & video) along with some great poems and essays by Elena Passarello, Sam Amadon, Kyle McCord, Elizabeth Arnold and Alison Stine

Henri Le Chat Noir (and thanks, Mari L’Esperance, for introducing me to Henri) and my two photogenic and psychologically complex cats, Cassidy & Saturn 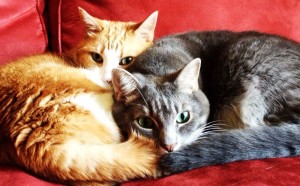