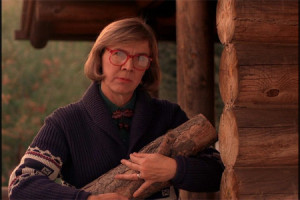 Poet, cultural critic and original Monster of Poetry Adam Fell tagged me for this interview. You can catch his here. His genius second book, Dear Corporation, will be released by H_NGM_N Books in the fall. Here goes…

1. What is your working title of your book?

2. Where did the idea come from for the book?

A lot of looking & thinking about the stories that become public & private histories, & a lot of wrestling with Lorca’s ghost.

3. What genre does your book fall under?

4. Which actors would you choose to play your characters in a movie rendition?

5. What is the one-sentence synopsis of your book?

The book is also inspired by my marriage to a Mexican citizen and our journey towards legal cohabitation. The United States immigration system, with all of its depersonalizing intricacies, has a way of turning you into a spectator of your most personal relationships. At a certain point, we looked at each other and said, “We’re going to do this and it’s going to be ridiculous, but worth it in the end.” And it was. In this sense, Spectator is dedicated to anyone who’s been displaced or redefined by bureaucratic systems of power.

6. Will your book be self-published or represented by an agency?

My book is a makeup compact lost in a forest. The reader will open it and see a shattered reflection of herself.

7. How long did it take you to write the first draft of your manuscript?

8. What other books would you compare this story to within your genre?

9. Who or what inspired you to write this book?

Something the Director of Lorca’s El Publico says in the first scene: What would I do with the audience if I removed the handrails from the bridge?

10. What else about your book might pique the reader’s interest?

I am at this moment listening to the laughter of students in the halls of a public university and thinking about mango yogurt.

Here are some links to poems from Spectator that have appeared in online journals (with gratitude to the editors and readers who make reading poetry on the web possible, free and beautiful):

“Camino Real” and “There Are Lots of Guns Here—” in Memorious, which is the brainchild of poet Rebecca Morgan Frank, whose Next Big Thing debuts soon.

“Family Elegy in a Late Style of Fire” in The Rumpus

“Bestiary” and “Dying in an Earthquake in Mexico City” in Failbetter

“Andalucian Pastoral at the Grave of Ariel” in AGNI Online

And now, my tagged writers for next week: 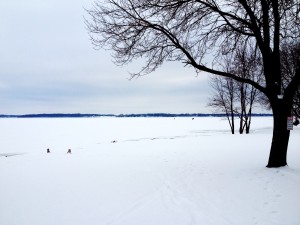 5 Comments to 'Another Next Big Thing'